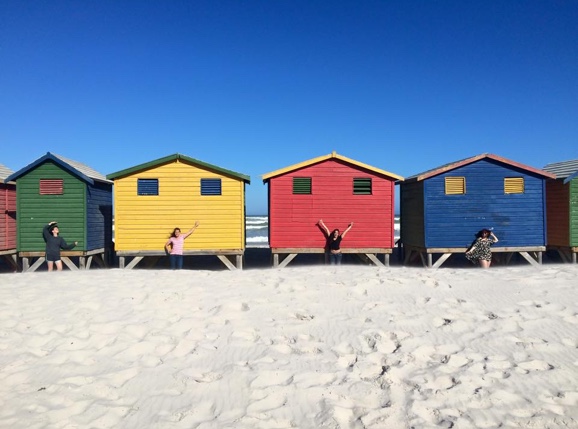 Treasure in the Attic

Telling stories of the good life 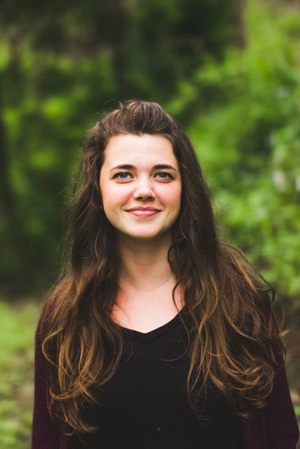 Amongst old stacks of paper discovered in our rafters was a thin orange folder dubbed “geography”—the kind with the little prongs that push apart to secure the worksheets all together.

I uncovered colored pictures of owls from a fifth grade lesson on birds. The source of my childhood anxiety, aka math speed drills, were there too, scribbled fractions frantically colliding all over the page. I even found those old fables, written in every way possible: condensed, expanded, told from end to beginning. And when I looked over these scraps of paper representing my ten years at Providence Classical Christian, I realized how much a classical education had shaped who I became and who I am still becoming.

Growing up in those tiny hallways, I sometimes doubted whether the effort I put into school was worth it. A question would pop in and out of my consciousness—why am I memorizing definitions, reading Paradise Lost, and dissecting Shurley Grammar and cow eyes side by side? I felt like Calvin and Hobbes’ dad was just yelling, “It builds character!” at me from the front door. But building character was so … vague. And vague wasn’t good enough for me. So what it came down to was: what’s the point?

Now that I’ve had time to reflect, I realize those everyday small-picture tasks became vital for understanding the big picture. While I may no longer remember specific mathematical equations or Latin stems, my classical education gave me some of the building blocks I needed for the next stage of life. It gave me the tools to write and to speak and to do both with grace and intelligence. It instilled within me a distinct work ethic that has helped me accomplish what I want in life without the fear that I am unqualified or undeserving.

This encouragement to pursue my goals came from the teachers at Providence. Their inspiration and tendency to demand excellence prepared me to enter the next stage of my life at Azusa Pacific University. At the beginning, I was surprised by how many of my peers were baffled that they could actually be friends with their professors. I had grown up taking for granted that my teachers were the people I saw milling around at church, bringing in McDonald’s for late night drama practices, and cheering on the sidelines at sopping wet soccer games (Providence is in Seattle). This opportunity alone—to sit under the teachings of some truly wonderful teachers and glean from them—made my time at Providence worth it.

Now to be fair, I’m a journalism major. I actually like to write, and I still have that list of rhetorical devices tucked into the back of my binder—just in case. I have a passion for telling people’s stories, particularly for those who don’t have the voice or platform to tell it themselves. I’ve sat in the dirt of South Africa interviewing members of a Zulu community, scrutinized essays with a tutor in the halls of Oxford University, and heard firsthand the heartbreaking stories of those living on Los Angeles’ skid row.

We don’t go to school to graduate to get a degree to get a job. The point of education isn’t how big of a paycheck you earn. The point of education is to seek out truth and learn to lean into it. The classical education experience gave me a secure place to discuss culture and religion and the spaces where they rub one another raw. School was not just a place for memorizing and testing, but a place where teachers and students could meet together to struggle and wrestle with the nuances of truth, ultimately recognizing the goodness of God in a fallen world.

I hope to continue telling others’ stories and to never grow weary of understanding different perspectives. My education helped me to see the world in a way I might not have otherwise, as it gave me the basic grounding that God is entwined in every story. Providence didn’t give me a fixed lens for seeing the world through my “God glasses.” Rather, it gently took off the dirty, smudged pair I already had on, and let me see the world as it truly is—God’s beautiful story.

MARISSA BLACK is currently pursuing a degree in journalism at Azusa Pacific University. She says that her ideal career would be “combining my love for writing with the desire to help those around me.”