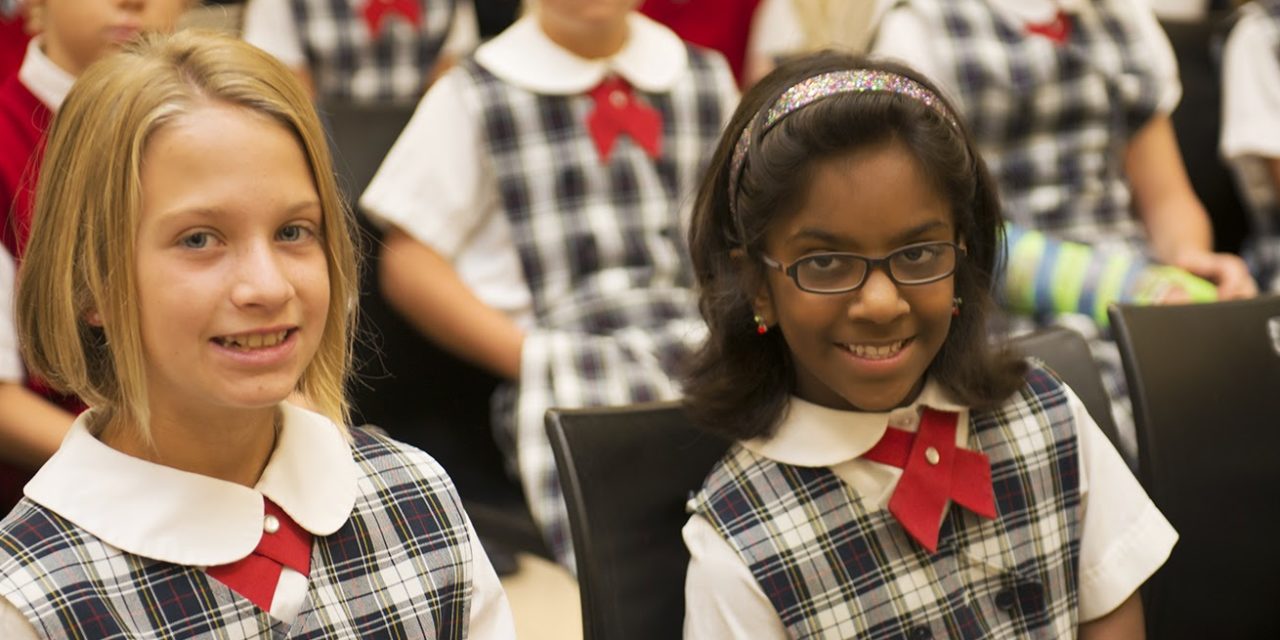 One glance at the average Facebook feed confirms the growing epidemic of irrational public discourse. The widespread implementation of “safe rooms” on state university campuses across the country, the broadening definition of “hate speech,” and the ever-lengthening legal list of sentiments that qualify as “discrimination,” demonstrate the apparent “allergy” to rational discussion.

What causes this demonstrable aversion to logical engagement with difficult ideas? It seems that most are more committed to the protection of their feelings than the pursuit of truth.

Classical Christian Schools employ time-tested methods purposed to expose students to opposing ideas early in life. First, classical Christian schools teach the best of the Western canon of books, many of which contain ideas that fundamentally oppose Christian ideology. Such authors include Darwin, Nietzsche, and Camus. Major world religions such as Islam, Buddhism, Hinduism, and Mormonism are also considered in the classical Christian classroom. Not only are students exposed to these ideas, but their classical Christian educators employ what is called the “Socratic method,” encouraging students to dialogue with one another, comparing the discussed idea with the Biblical standard of truth. Here students are evaluated on the quality of their objections and rebuttals, and the extent to which their ideas are Biblically supported.