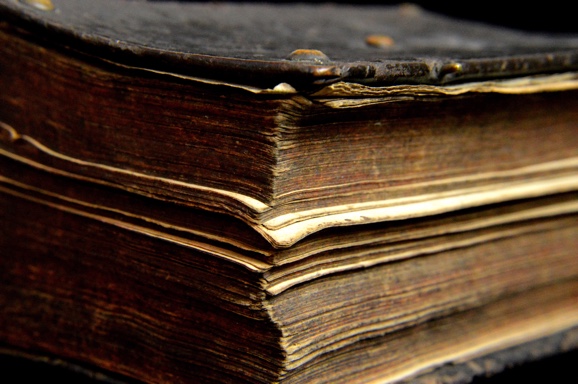 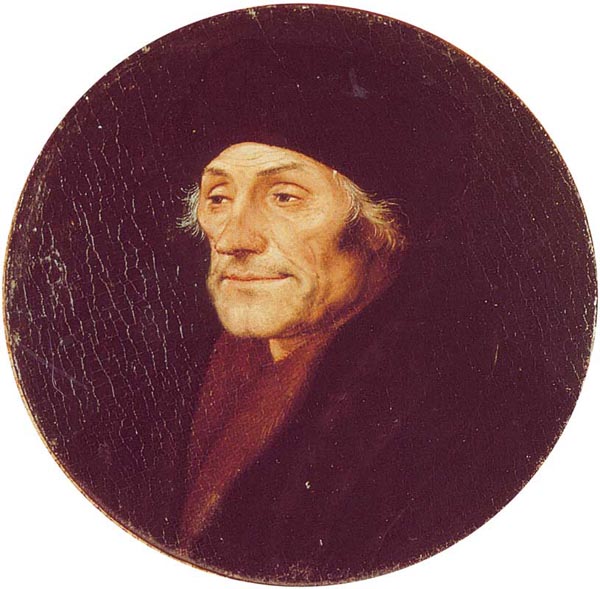 It always sounds better in Latin.

“Novum Instrumentum Omne” or “The Entire New Testament” is the name Deciderius Erasmus gives to the first published Greek New Testament, printed in 1516. And according to Erasmus, the best way to ensure accurate understanding is to go back to the source. Ad fontes. It’s an important component of classical thought. Ad Fontes Academy in Centreville, VA, gets an honorable mention here for naming their school after it. (And for again proving that Latin just sounds good.) 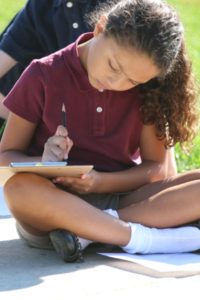 Erasmus, a Roman Catholic, spent countless hours assembling the new translation. The Vulgate, translated from Greek to Latin, was the official Bible of the Roman Catholic Church. Pieces of original Greek manuscripts were scattered throughout the Eastern and Western world, each with varying degrees of accuracy and wear. Erasmus contributed to the Reformation by finding and researching Greek manuscripts from around the world and assembling a complete and accurate Greek New Testament.

In the dedication to Pope Leo X, Erasmus writes:

I perceived that that teaching which is our salvation was to be had in a much purer and more lively form if sought at the foun- tain-head and drawn from the actual sources than from pools and runnels. And so I have revised the whole New Testament (as they call it) against the standard of the Greek original …

Scholars no longer had to rely on only those fragments of text they could access, and hope they were reliable. Luther would use the second edition of Erasmus’s translation, published in 1519, to write the German Bible. That was illegal (translating the Bible, that is) and it was one of the first things Luther did when he was excommunicated. The third edition, published in 1522, would be used by Tyndale for the first English New Testament, which later became the Geneva Bible and the King James.

Erasmus was a classicist. Because he valued going directly to the source, he played a vital role in giving us what we now know as Scripture, and was not content with using only the manuscripts at his disposal.

At its root, the idea of ad fontes means we, like Erasmus, value the privilege of investigating ideas on our own. It means we read the Bible and the commentary, the manuscript along with the textbook, the original book before the movie. Our kids might struggle with the work of parsing through original sources, especially in Latin or Greek, but a privilege this important should never be laid aside. The ideas in many of these texts often cannot be translated by our modern language, and it’s difficult to imagine a world where those ideas are lost.