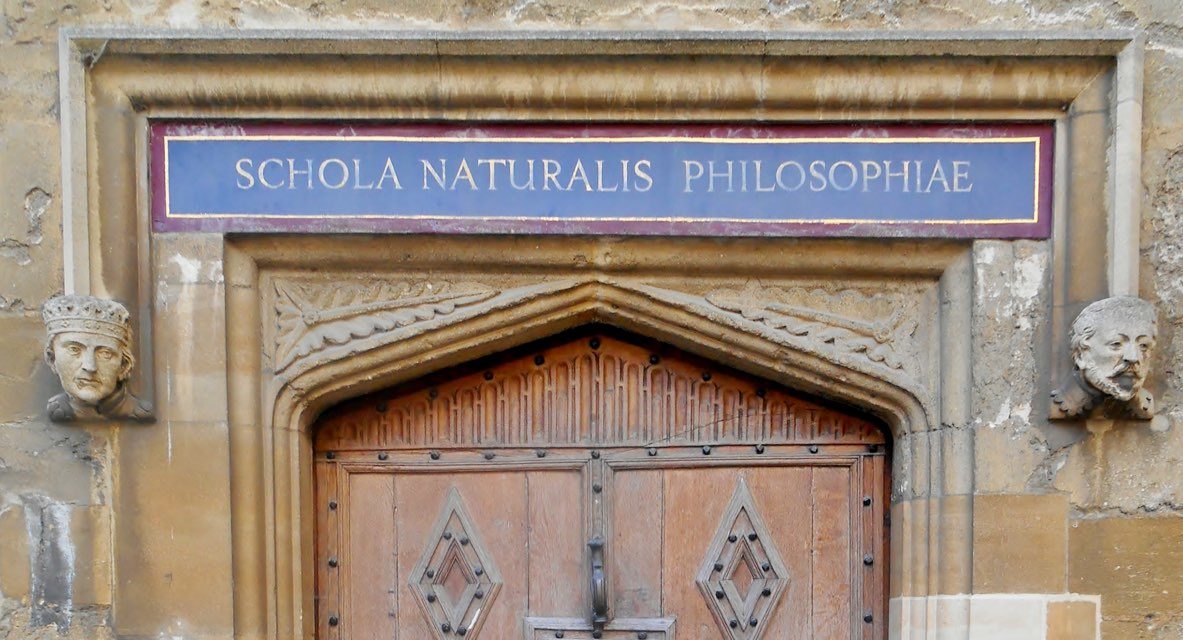 Google the question, “What is the oldest university,” and a small but emphatic contingent will name the University of Al-Quaraouiyine in Fez, Morocco. Does the term “university” apply to this school? According to many websites, Al-Qarawiyyin itself didn’t become a “true” university until 1963 (the year it began offering degrees). Consider this:

The European university marked a major disruption between earlier institutions of higher learning, and were the earliest true modern university.[1]

What was the “disruption”? A university is not a trade school, nor one that studies only particular religious teachings. It is not a Bible college, or any other religious equivalent. The hallmark of a traditional “university” is the pursuit of truth through the study of the seven liberal arts, and is based on the earliest Greek schools whose foundational purpose was to seek the highest levels of absolute Truth (referred to as the “forms”). The university unifies all subjects in pursuit of this goal, hence its name. The trivium and quadrivium were developed during the medieval era to seek the true forms first described by the Greeks.

The beginnings of today’s University of Al-Quaraouiyine as a Muslim boys’ school can only be described as a “university” using a wholly different interpretation of the word, possibly to mean simply a school of any type, or perhaps later to mean any school for older children or any institution of higher learning.

By most accounts, the first three major “universities” were the University of Bologna, which coined the term in 1058, the University of Paris (1150, operating in conjunction with the Notre-Dame cathedral school), and Oxford University (1167).

There seem to be no other non-European institutions in the running.