Is Your Child Pressing to Leave Your Classical Christian School? 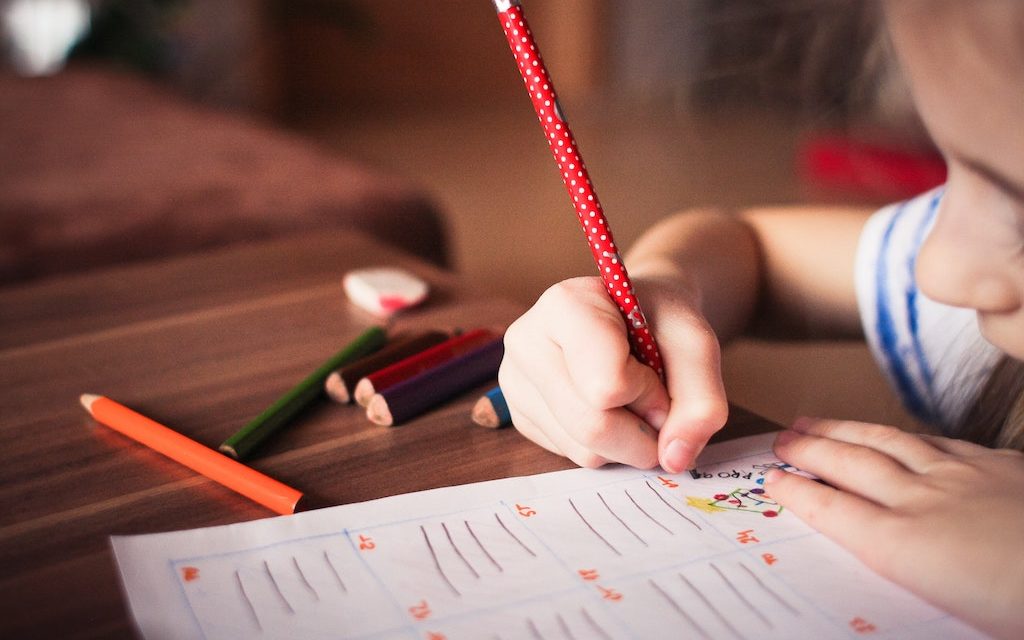 Every year as a headmaster, some parent would invite me to lunch, “I’m not sure this school is the right fit for Caleb. It’s a great school, but now that he’s in eighth grade, I think we need to look at our options …”

Once, a parent came to me and said, “I don’t get it. I’ve put four kids through this school and the high school is the best part. Why would anyone leave now?”

How does this conflict occur?

Typically, it goes something like this: three points of a triangle form—rigor, friends, and choice. It begins when a parent listens to the appeals of their teen to switch schools. Once this door is open, it’s difficult to stay clear of the vortex. The rigor of classical Christian education is typically the secret motivator. Tens of thousands of students in ACCS schools grow through the rigor every year. I’ve never had a single graduate come back and say, “It would have been better if it hadn’t been so hard.” Nearly all have told me they were well prepared for the rigors of college and life.

But, here’s the odd thing: of the dozens of meetings I’ve had with parents in the Devil’s Triangle, all the students were academically quite capable, though they may have convinced their parents otherwise. By about the seventh grade, students understand that “I want to go to an easier school” doesn’t sell. This is where the second point of the triangle typically comes in.

“Caleb” was a bright student who played sports for the public high school in town, but went to our classical Christian school. He told his parents he “fit in” better with the kids on his sports teams than those at his school. His parents didn’t respond, so Caleb began talking about hypocrisy. His friends at school put on a good face, but they’re really doing stuff behind their parents’ backs. Or, he feels bullied. Or … Whatever the reason, Caleb slowly lays out a case that has some truth to it, but is really designed to persuade. His parents aren’t fully convinced and he knows it. Enter the third point of the triangle.

Caleb does his research. Of course, the local public or Christian school with hundreds of students has many options, including lots of AP and honors classes. He quickly finds that he’s more interested in AP Spanish or AP Calculus, and his classical Christian school doesn’t offer as many choices. He can even complete a whole year of college while he’s in high school!

He is able to position the “choices” as stronger educational options—options that are suited to who he is—to fit him better. He is good at this. After all, his parents customize meals every day to suit his taste, so this “it fits the real me” argument carries weight. But not if his parents still believe that the quality of the two schools is different.

The next step: Persuade the parents that, really, neither school choice is better academically—they’re just different. In a conversation with a dad whose son was pressing to leave, I sent our SAT scores along with many of the other schools his son was considering. “Why don’t you guys publish this!” the dad said. Of course, we do publish statistics like these at ClassicalDifference.com/about/, and your local school probably does, too. But, rarely do students bring this data to their parents.

In the final push, Caleb realizes that he doesn’t need to talk his parents into “buying the car,” just “test driving it.” “Couldn’t we just go take a look at that school?” Soon, mom or dad agrees, and the sales ball is rolling. Caleb starts talking as though it’s a done deal. Once the vortex has opened and all three points have been made, the sucking sound pulls in Caleb’s family, and often other families at the same time.

When one of my son’s friends left his school, my son asked me, “Do I have a choice in where I go to school?” “No,” I said. “Count it a blessing.” I do feel for parents—most don’t actually work at their school. My advice: Don’t even let on to your students that they have a choice. Then, if you do want to consider other school options, you can do so without your teen pressuring you.

Of course, not every school is right for every child. I’ve called in a few parents to tell them this—but it’s rare. And, a few parents pull their children out of classical Christian schools for the RIGHT reasons. But, these reasons are rarely brought to them by their children. Social reasons and academic rigor, in the long run, are reasons to leave your students in a classical Christian school, not pull them out. The choice of classes or friends isn’t all it’s cracked up to be.

Not too many pilots change course to avoid the mythical Devil’s Triangle anymore. But students who leave classical Christian schools change the course of their lives in a significant way. It’s a wise parent who makes these decisions with the bigger picture in mind.