K-12 and then to college. Who made this up? Does it even make sense? 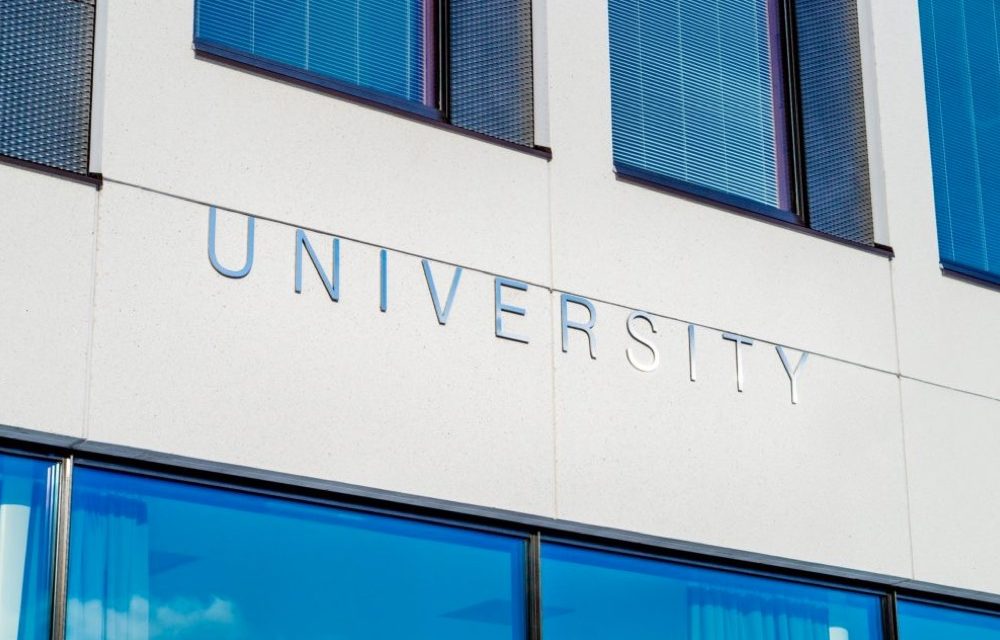 John Mark Reynolds is a self professed rule breaker. From his West Virginia upbringings and hard work ethic, he isn’t afraid to innovate and press assumed boundaries.  He insists we shouldn’t do weird experiments on our kids by just dropping them into a prescribed K-12 and college education formula without understanding its history and if it is right for our own kids.  His innovative spirit led him to found the respected Torrey Honors Institute at Biola University and he tells why such a program was so needed. High school was not designed to lead to college. Is college actually a way to keep people out of the job market?  Our assumed way of seeing school is largely a fabrication of the last century.  John Mark also examines the need for technology in education and the way that it can both serve and enslave.

John Mark Reynolds, Ph.D. is the President of The Saint Constantine School, a K-college classical Orthodox school in Houston (see more about The College at Saint Constantine). He is also a Senior Fellow of Humanities at The King’s College in New York City, and a Fellow of the Center For Science and Culture at The Discovery Institute. He is the former provost of Houston Baptist University and was the founder and director of the Torrey Honors Institute, the Socratic, great books-centered honors program at Biola University. He received his Ph.D. in Philosophy from the University of Rochester, where he wrote his dissertation analyzing cosmology and psychology in Plato’s Timaeus. Dr. Reynolds is the author of numerous books, including When Athens Met Jerusalem: an Introduction to Classical and Christian Thought (2009) and is the editor of The Great Books Reader. He is a frequent blogger and lecturer on a wide range of topics including ancient philosophy, classical and home education, politics, faith, and virtue.John Mark attends St. Paul Orthodox Church in Katy, Texas with his parents, brother, wife, and children. An avid technophile, the lights, speakers, and computers in his house can all be controlled by his phone, to both cool and disastrous effect. He loves Disneyland, Star Trek, and the Green Bay Packers. John Mark and his wife Hope have four homeschool-graduate children: L.D., Mary Kate, Ian and Jane.
SUBSCRIBE ON ITUNES
VISIT THE BASECAMP LIVE WEBSITE