Living and Learning in the Belly of the Beast 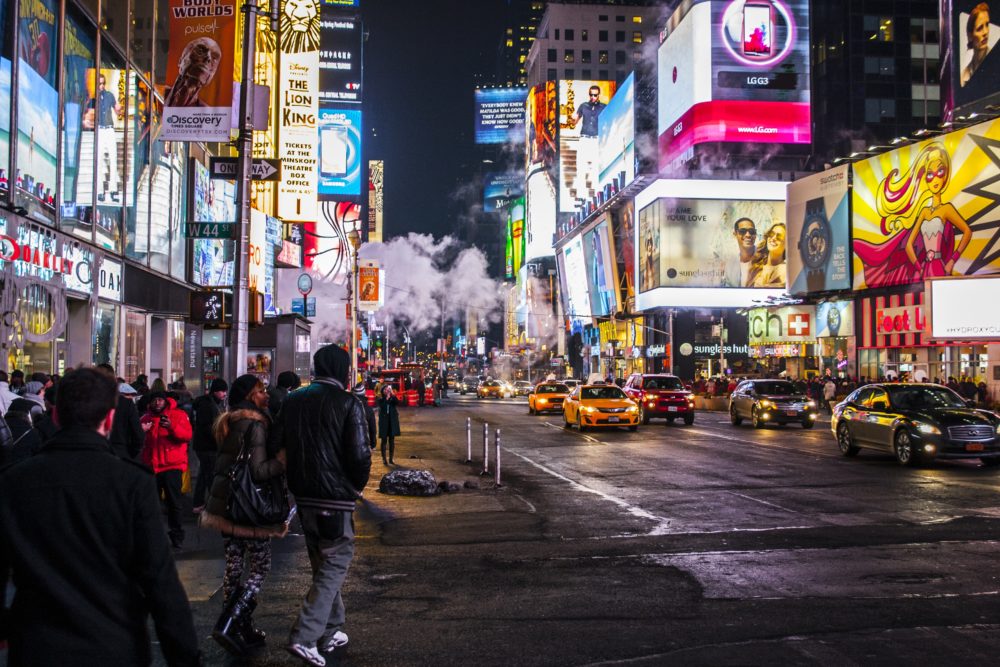 Young children should be protected by parents and caregivers, but at some point baby bird has to leave the nest and learn to fly in the “real world.”  When to hold and protect and when to release to the world is never easy.  College President Greg Thornbury is raising his family and leading one of the most dynamic Christian universities in the belly of the beast — New York City, with all the vices and virtues of the Wall Street district in Manhattan.  Thornbury winsomely shares stories that will give you encouragement no matter where you are living, learning, and raising the next generation.

Gregory Alan Thornbury was installed as the sixth president of The King’s College–an institution dedicated to faith, free enterprise, and The American Dream–on August 1, 2013.
Called “America’s first hipster college president” by The American Spectator, Thornbury is a Senior Fellow at The Kairos Journal, an online magazine with more than 10,000 readers in over 100 countries geared toward helping pastors and church leaders think critically about issues in the public square. He also serves as theological editor for Biblemesh.com, an online curriculum platform for biblical literacy, where he has worked with leaders such as Eric Metaxas, Tim Keller and others. Dr. Thornbury is also a Visiting Professor at the Values and Capitalism initiative of the American Enterprise Institute; a columnist for Townhall.com; and a member of the editorial board of the Salem Media Group.
His recent books focus on the relationship between philosophy, theology, and culture. His forthcoming work, Only Visiting This Planet (Penguin/Random House, 2017), is a biography of the 1970s Jesus Movement icon and rock pioneer, Larry Norman, whom Thornbury calls, “the forerunner of the millennial generation’s attitude toward religion.” In the spring of 2013, Thornbury released Recovering Classic Evangelicalism: Applying the Wisdom and Vision of Carl F. H. Henry (Crossway). The book has received positive critical reception and has been featured in Christianity Today, Books and Culture, The Gospel Coalition and as Douglas Wilson’s May 2013 Book of the Month.  He is also the author of Bigger on the Inside: Christianity and Doctor Who, with graphic artist Ned Bustard.
Thornbury and his wife Kimberly have been married for more than 20 years.  They have two daughters, Katherine Elizabeth and Carolyn Taylor, and live on the Upper West Side of Manhattan.
SUBSCRIBE ON ITUNES
VISIT THE BASECAMP LIVE WEBSITE