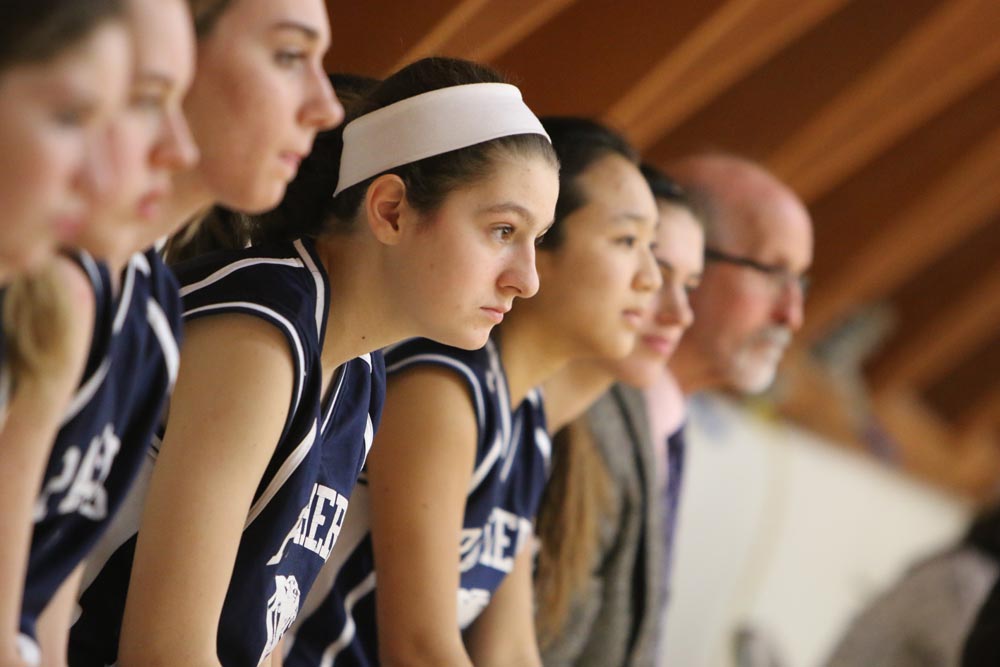 Win from the bleachers 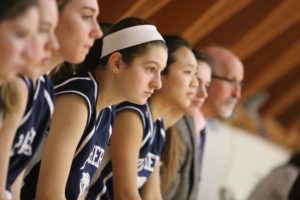 John Wooden was adamant that you should never be able to tell if his team won or lost based on the emotions of his players.

Win by 20 or lose by 20, how the players conducted themselves should be the same. As spectators, we can learn a lot from this principle.

I’ve learned a lot over the years watching myself as a coach, dad, and fan. I wish I could say that I’ve done it all right. I still let my emotions get the best of me. But, I’ve improved over the years in this area due to two main factors—intentionality and accountability.

By intentionality I mean a concerted effort to recognize we struggle in being Christian fans. Pray through this before each game and ask the Lord to give us His eyes and heart on this topic, and then intend to be a great witness at the next game. On game day, pray and ask our spouses and/or our friends to hold us accountable. Peer accountability takes humility. But, if an onsite game administrator has to call us out, we’re probably going to be humbled anyway. And at that point, regardless of the score, we’ve lost the reality of the “game.”

As a community of Christ followers, our classical Christian school communities should encourage the true, good, and beautiful in sport. An accountable community where we can tap the dad (or mom) next to us in the stands and say “calm down” is a strong and vibrant community. We should be able to remind ourselves to keep the big thing the big thing and not be offended.

“Whoever guards his mouth preserves his life; he who opens wide his lips comes to ruin” (Proverbs 13:3). We can’t get back words that have left our mouths. ink of the power of our testimony, the saltiness and light of our being, if folks were to hear only positive comments and encouragement in athletic contests. Or at minimum, an air of self-control when things don’t go our way. That is a monumental goal, but one worthy of our calling as believers.

BECK BRYDON is the director of athletics for Regents School of Austin in Austin, Texas, a position he has held for 11 years. Coach Brydon has also been the school’s varsity head football coach for 16 years and led the varsity golf team for three years.