The Evolution of Christmas: 500 Christmases Since Wittenberg 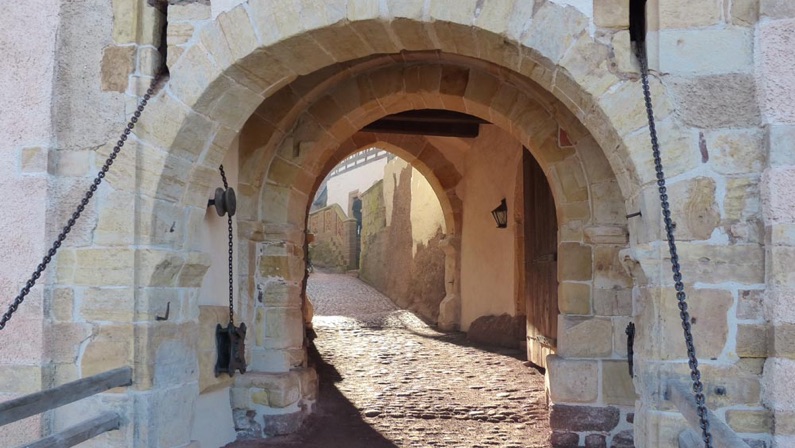 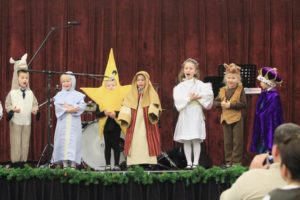 Who knew, that fateful day of 1517, how far the reaches of a monk’s protest, nailed to the door at Wittenberg, would go? You might be surprised to learn that one of the most notable effects of the Reformation on Christmas was the attempt to stop it.

During the 1600s, as the dust settled on the Reformation, European Puritans eagerly eliminated all remaining traces of Catholicism, including holidays formerly celebrated by the Catholic Church such as Christmas.

The Puritans opposed Christmas on two fronts—principles and results. On principle, they believed it had no biblical basis, was not practiced by early Christians, required too much in- volvement from the church (masses, ceremonies, etc.), and was rooted in pagan superstitions, most likely the ancient pagan winter solstice feast of Saturnalia. The obvious results of many Christmas celebrations—gluttony, idleness, drunkenness, and other such immoral carousing—didn’t help the holiday.

Beginning in 1642, the Puritan-dominated parliament in England passed a battery of laws forbidding any and all observance of Christmas, such as closing shop for the day or performing seasonal plays. The suppression stiffened, with reports of Puritan mobs armed with rocks threatening churches performing Christmas ceremonies. A bill passed on Christmas Eve of 1652 crowned the movement’s victory: any irregular proceeding by a church or family that might suggest a Christmas remembrance was forbidden.

Meanwhile, on the opposite Atlantic shore in the New World, Christmas met no warmer welcome. William Bradford found a small group of colonists resting on Christmas Day, 1621. He shortly ordered them back to work and dashed New World hopes of an extra day off.

In 1659, the Massachusetts General Court enforced a five-shilling fine on anyone who was “found observing any such day as Christmas or the like.” Schools in America met on Christmas Day until 1870.

In 1843, A Christmas Carol changed everything. Commonly mistaken now for a historical representation of Christmas in Victorian England, the work was actually a treatise by author Charles Dickens to promote Christmas. Dickens’ message was well-received, largely because he promoted selflessness and generosity without harkening back to Catholicism, or any religion at all.

By 1850, Queen Victoria and Prince Albert reinstated Christmas as a “family celebration.” This royal support demonstrated that Christmas was no longer a church-based effort, but rather a season of selflessness, hospitality, and time with family.

Most of you are probably asking yourselves by now, “Where are the gifts?” While minor gift exchange was a common ritual on St. Nicholas Day (December 6th) or St. Stephen’s Day (December 26th), the gift-giving on Christmas prevailed on the winds of industrialization. With the rise of manufactured goods and subsequent rise of advertising, businesses that had previously seen Christmas as an obstacle now saw it as an opportunity. Soon, the twelve days of Christmas—including Childermas, New Year’s Eve, the Feast of the Circumcision of Christ, and Twelfth Night (January 5th)—were collapsed into a single day, December 25. The rebirth of Christmas depended more on commerce than Christianity to secure its cultural position. Today, some studies claim that Americans spend $200 billion annually on Christmas shopping, accounting for 20% of all retail goods.

Christmas, like everything else, invites idolatry. Like God’s people before us, it’s up to us to separate the light from the dark, the silver from the dross, the cheap from the worthy.