The right kind of fear is good for kids 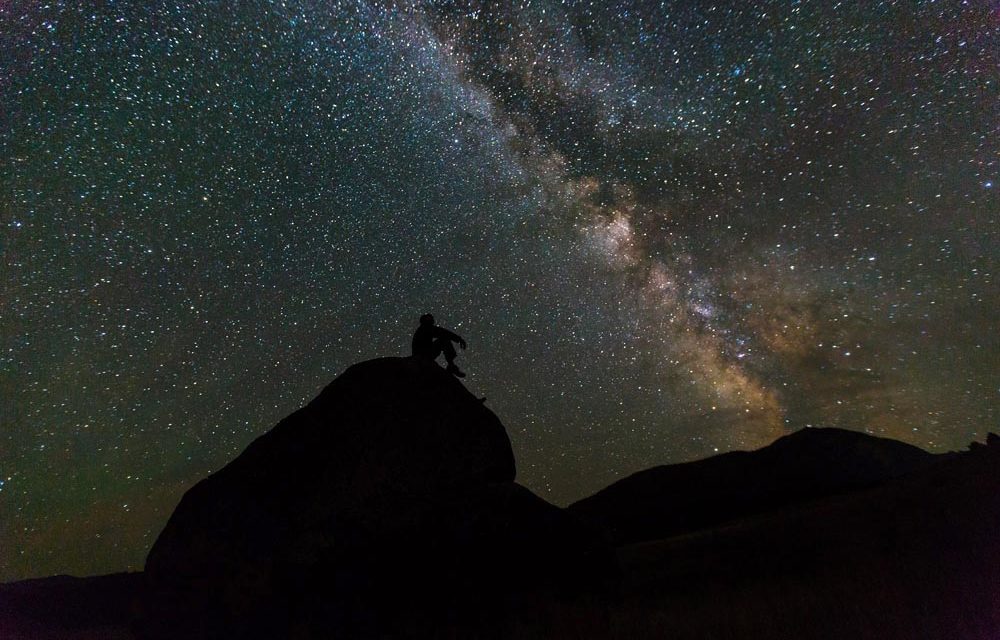 Awhile back, a World magazine post on
divorce and its effects got us thinking. 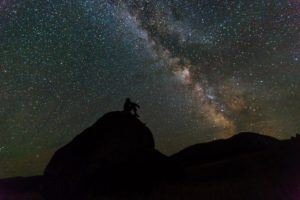 As a former headmaster, I saw too many families in the process of breaking up.

Sometimes the resulting emotional tug-of-wars between parents left teens with too much control, and in turn, often led to insecurities that last a lifetime. Why? Teens of divorce effectively step in as their own parents, which rarely turns out well.

Intact families provide more emotional stability, but in our age of “friend-parent” relationships, parents often indulge their children and make them the center of the household. This, too, creates instability and insecurity. How? These children have been told either that they’re “great” so often that when they strike out in the real world and someone says they’re not, they fall to pieces. And, they never learn to act based solely on an authority telling them, “Do it.” They feel entitled to know why, which usually leads to their own personal assessment of whether the authority is correct or not. This gives young adults a feeling of absolute control when in fact, there is so much in life they cannot control. Oddly, the emotional toll of “complete control” results in fear and self-doubt.

This viewpoint causes our whole world to shift. We realize that all of us are, in one way, smaller. But, at the same time, we’re part of something much bigger— God’s plan for His universe. The Bible so frequently calls us to “fear the Lord.” Broadly speaking, our children should “fear,” but not in the sense that they fear harm, or fear failure (insecurity); rather, in the sense that our Lord commands us to submit to His awesomeness.

I use this overused word deliberately, because it is so often misused these days. “Awe” is impossible without the form of “fear” called reverence. We live in a culture that cheapens awesomeness and denies the value of fearing God or the authorities He puts in our lives. Parents are unique and we have a once-in-our- children’s-lifetime opportunity. We love our children in ways no one else can. If we teach our children to revere adults and authorities, we help them understand God’s economy. They come to find security in participating in something big—even when just cleaning their room or doing their homework.