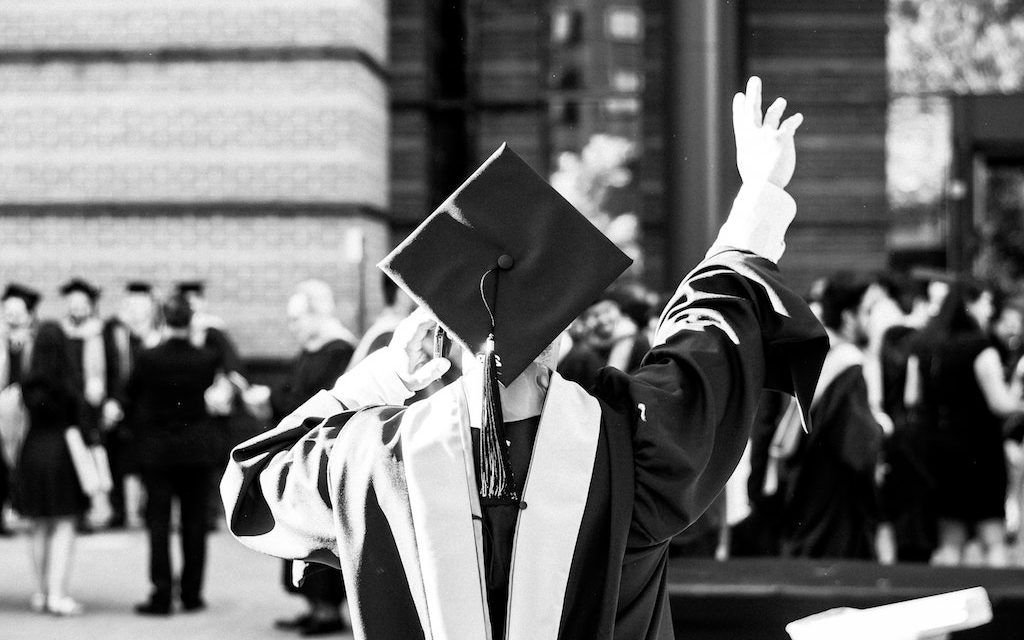 Higher Education has a Problem

An ACCS Member school, The St. Constantine School in Houston, Texas, is making waves in the future of higher education with their K-16 model. This incorporates high school into college and bypasses the traditional college route for students.

Christian Science Monitor’s Christa Bryant comments on the ever-changing climate of higher education, and what it means for conservatives:

“The conservative rethinking of higher education is being driven in part by a nationwide surge in the K-12 classical Christian movement, which offers a grounding in Western civilization as well as a Christian worldview that can range from evangelical to Eastern Orthodox. The Association of Classical Christian Schools has seen a 25 percent jump in the number of member schools in the past three years alone.

“There’s a wave building out there,” says Lee Wishing, vice president for student recruitment at Grove City College in Pennsylvania, an evangelical school that has seen a nearly 20 percent increase in applications since 2015. “When kids come out of that [classical Christian environment], parents and students may think, ‘I want to continue in a like-minded track.’”