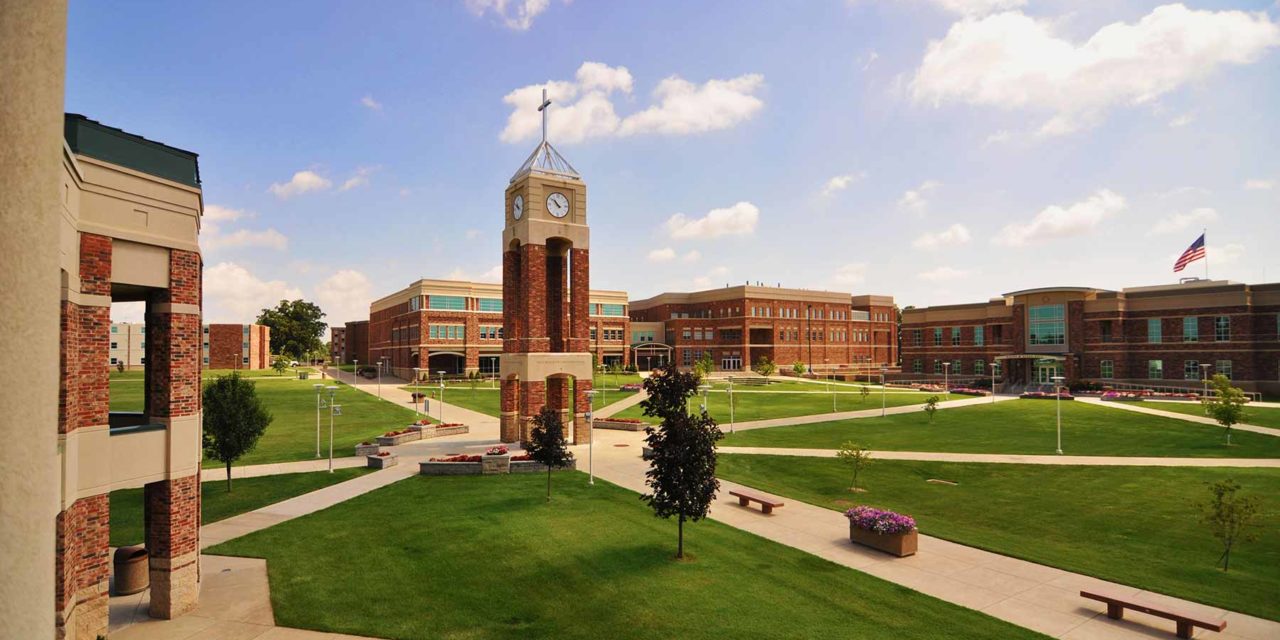 Under a new formal agreement, graduates from Grace will be guaranteed a tuition discount of at least 50 percent to enroll in the undergraduate program of the University.

Jennifer Morris, the assistant headmaster at Grace, was excited at the prospect. Talking to the Springfield News Journal, she said:

“Grace Classical Academy strives to train students to serve the Lord in whatever He calls them to do…What a joy it will be for more of our students to be able to graduate from here and go to a place that shares that vision.”

Chris Belcher, the VP of enrollment at Evangel, says that the graduates from Grace are desirable for many reasons.

Not only do they align to a shared vision of Christian education, but “Grace students consistently perform at a high level and have been among our brightest students.”

Noticing the College Pattern in CCE

Formal agreements, much like the one with Grace, are popping up everywhere. But they all demonstrate one common feature: that colleges are willing to sacrifice money for students who will bolster the spiritual and academic reputation of their institution.

From a numbers standpoint, no form of education is more likely to good results than Classical Christian Education.These changes, however, are not simply based on the quality of classically trained students (though it certainly helps).

Students play an increasing role in shaping the culture of the modern campus. We have seen that progressive-minded students, even when they enter a distinctly Christian institution, will put pressure on school administrators to alter the orthodoxy of the institution itself.

Moving into this new culture of higher ed, more and more Christian colleges are beginning to understand the need for students who will be “salt and light.”

What Does the Future Hold?

Several universities currently offer ACCS-specific scholarships, and a new “K-16” undergraduate model is emerging, with the first being The Saint Constantine School in Houston, Texas.

With instances like Evangel, perhaps we could also be seeing the potential to form a league of colleges–an entire classical Christian channel for students of our schools. After all, colleges will surely compromise traditional admissions policies to accommodate students who perform this high on the college readiness benchmark.

And the more appealing our students become to universities, the more likely we are to see such alliances form. In the near term, for students at Grace Classical Academy, the path to college just got clearer and more affordable.