Of What Value Is a Dead Language? 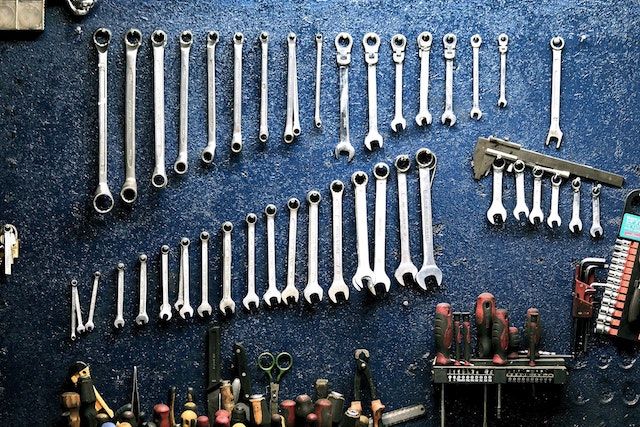 Latin’s Value in an Age of Vulgarity 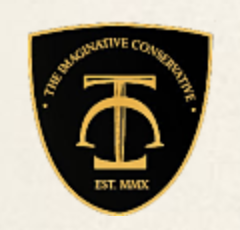 Those of us in the CCE movement proclaim Latin’s many practical virtues—its use as a scientific language, its correlation with high test scores, its betterment of our English vocabulary.  The reasons for returning to a Latin based curriculum are rarely so well enumerated as in this article in the Imaginative Conservative.  A key argument:  English may soon become incapable of recording truth over time.

If you’re old enough to have seen the Beatles in concert, but not yet retired, you’ve lived long enough to see the truth of this statement.  Words change meaning quickly these days.  “Sick” now means “good” somehow.  And grammar changes, too.  Last year, one dictionary source moved “good” from an adjective to an adverb. (Apparently, you can now say, “I run good.”)

This quote captures one key reason, among many in this article:

Igor Stravinsky declared that Latin was “not dead, but turned to stone, and thus immune to vulgarization.” A dead language is ideal for transmitting living truths. While living languages change constantly—and word meanings can be manipulated for ideological purposes—a classical language is by definition immutable and timeless.