Spiritual and Academic Repetition Is Not Monotonous 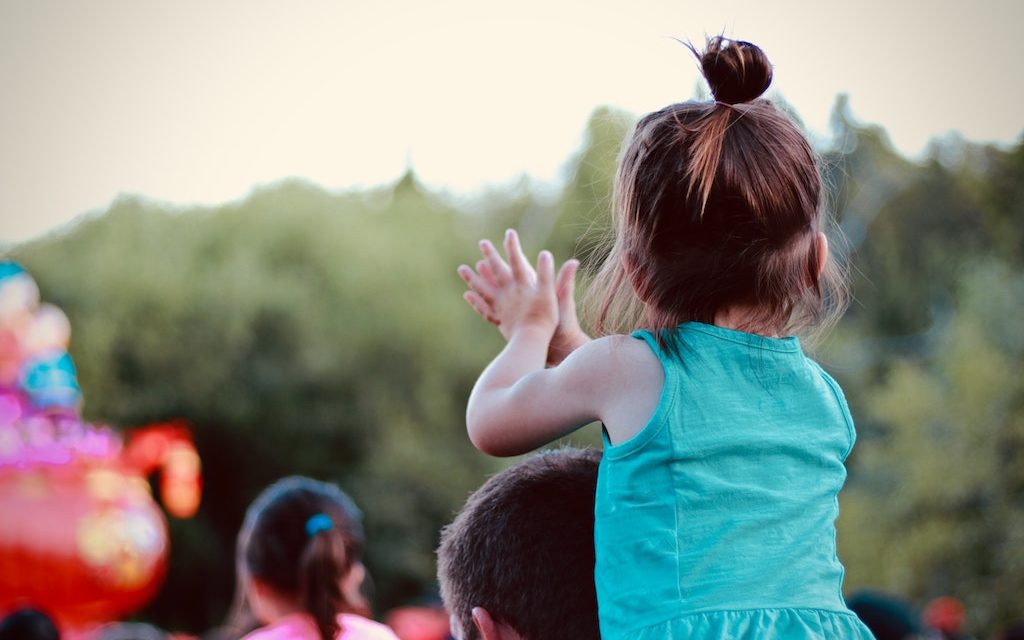 “Read it again, Daddy!” The words echo in my mind. Not only because I’ve heard them from my son over and over again, but because I vaguely recall saying them myself. Growing up, my parents would joke about my favorite childhood book and how I would ask them to read it every night. “Brian and Emily were friends. Best friends, Brian used to say. True, blue, stuck like glue friends Emily used to say. And so they were.” I don’t even know the title of the book, but those words have stuck with me, and my parents, for nearly thirty years. My son, too, found a favorite book a few years ago—Amelia Bedelia Goes to School. I recall during one impressive streak that we read the book 17 nights in a row! I bet I’ve read it no less than 50 times total. I found that I could nearly recite the entirety of the book without reading the pages. Unfortunately, on late nights, when I was especially tired and tempted to skip a few pages, my son also had it memorized and knew if I “fast-forwarded” the story.

Repetition Beyond the Grammar Stage

The stories above illustrate for me the first stage of the Trivium, the Grammar stage, in which children learn by repetition. The ability of young minds to collect and retain a multitude of facts simply by repeating them frequently is an amazing facet of the human brain. But although this fascination with repetition and memorization may be an integral part of a grammar school education, I am afraid it is often neglected in older grades. As students move to the dialectic and rhetoric stages, too often the emphasis on memory and repetition is lost in transition.

Although we should certainly move on to these latter stages, I do not think the transition should be done to the exclusion of the former, particularly when the former is abandoned for the wrong reasons. For many, the process of repetition becomes boring as we age. “I already know that,” we say, and move on to the next thing. Certainly, intellectual curiosity should lead us to new avenues of exploration, but I propose that we should never abandon our first educational love.

In his insightful work, Orthodoxy, G. K. Chesterton addresses this issue in a discussion on monotony. He writes:

Because children have abounding vitality, because they are in spirit fierce and free, therefore they want things repeated and unchanged. They always say, “Do it again”; and the grown-up person does it again until he is nearly dead.  For grown-up people are not strong enough to exult in monotony. But perhaps God is strong enough to exult in monotony. It is possible that God says every morning, “Do it again” to the sun; and every evening, “Do it again” to the moon. It may not be automatic necessity that makes all daisies alike; it may be that God makes every daisy separately, but has never got tired of making them.  It may be that He has the eternal appetite of infancy; for we have sinned and grown old, and our Father is younger than we. The repetition in Nature may not be a mere recurrence; it may be a theatrical encore.

Indeed, we have sinned and grown old, and our sin has been the abandonment of wonder and enjoyment in the beauty of monotony.

Kyle D. Rapinchuk is Assistant Professor of Christian Worldview at School of the Ozarks in Point Lookout, MO. He has also served as Campus Missionary/Ozarks BSU Director to College of the Ozarks since 2012.  Kyle is co-founder of “The Classical Thistle”where he also serves as editor and author.